What is the difference between unoaked & oaked Chardonnay...?

During wine tastings, trade classes, formal chef dinners and even during casual situations. I regularly get asked what is the difference or differences between this grape or this wine. It could be a grape varietal which they have never heard of or tasted or a new winery or label.
So the following series - and yes there are going to be a few examples. Is going to look at what are the differences between an 'Unoaked', 'Oak Aged' and a 'Barrel Fermented' Chardonnay. Describing the typical flavour profile characteristics, highlighting 2 drinking now examples and then suggesting a few food pairing ideas for you to try for yourself, the next time you have a bbq, dinner or an evening out.

Chardonnay is a white varietal and the grape of the world's greatest and most expensive dry white wines. It is believed to have originated in the Burgundy wine region of central France. But is now grown successfully wherever wine is produced, from Chile to Italy and from South Africa to New Zealand.
Chardonnay is relatively easy to grow in a wide range of climates and soil (it excels in poor, stony, chalky, clay-limestone soils) and although resistant to mould and cold weather this early ripening grape varietal is prone to frost damage.
Chardonnay itself is quite neutral, with many of the flavours associated with the wine being derived from influences such as 'terroir' and 'oak'. Because of its subtle aromatic personality, Chardonnay responds well to winemaker influences: extended skin contact, oak ageing, barrel fermentation, malolactic fermentation etc..., which will influence the final wine style.
Chardonnay is vinified into many different styles, from the elegant, crisp, mineral seamed wines of Chablis to rich, buttery Meursault wines and to New World wines with tropical, broad stone fruit flavours.
• Classic Flavours: Green apple characters from crisp to sweet, along with green-to-orange melon. From warmer aspects & climates; pineapple, peach, apricot, nectarine, mango and then vanilla, hazelnuts and toasty notes if it has been aged in oak, and more complex layers if barrel fermented.

Classic Food Pairing Suggestions:
A crisp, dry, unoaked, lighter style Chardonnay pairs well with: shellfish (e.g. oysters, scallops & crab), along with simply prepared chicken dishes served with a salad and varied vegetarian cuisine.
A broader, richer, fuller-style Chardonnay which has had time in oak or barrel fermented and with age - can pair well with: grilled or roast chicken, turkey, pork-n-crackling, pasta with a cream sauce, even a seafood chowder…to name just a few - enjoy and share the journey. 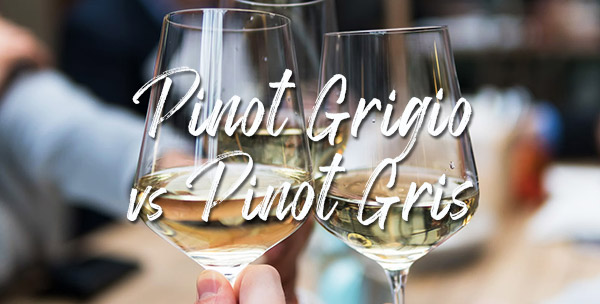 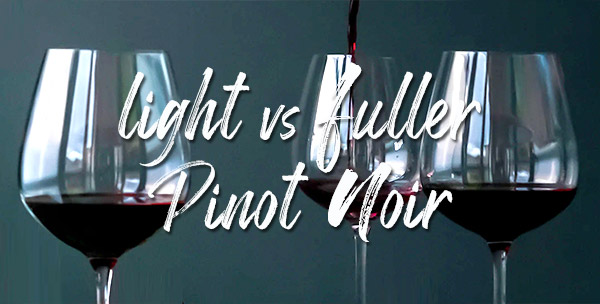 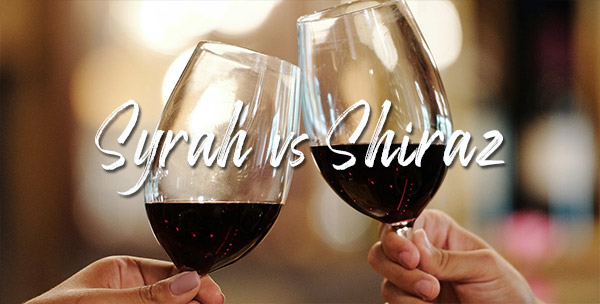